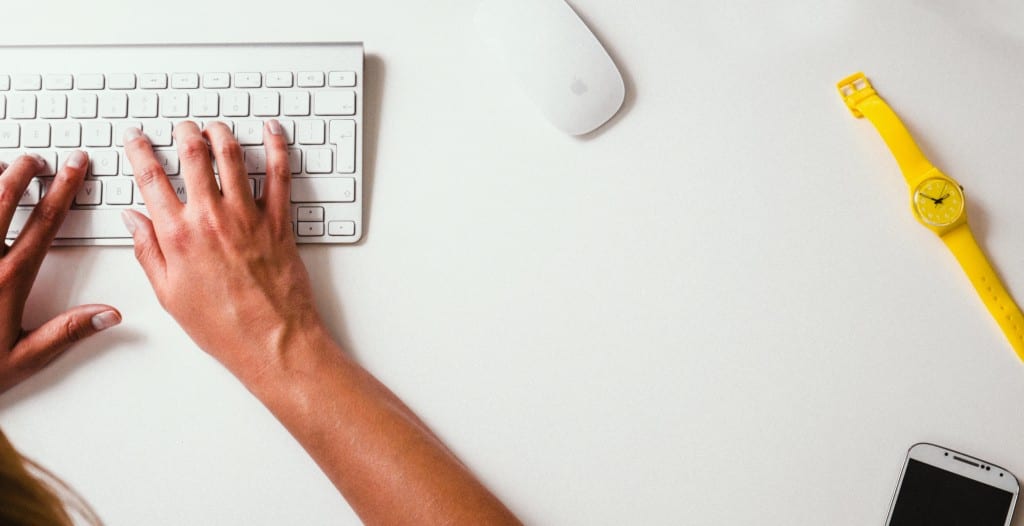 Want To Be More Productive?

I bet you do! We all want to be more productive, right? We all want to get things done. We all want to make things happen. So why don’t we just do it? It’s a common conundrum. You have a great idea and you want to make it a reality, but you get stuck. Well, you’re in luck, help is here. Take a lesson from creative types and break free of productivity paralysis.

1. Break the seal of hesitation.

A bias toward action is the most common trait we’ve found across the hundreds of creative professionals and entrepreneurs we’ve interviewed. While preparing properly as you start a new project is certainly valuable, it’s also easy to lose yourself in planning (and dreaming) indefinitely. We must challenge ourselves to take action sooner rather than later. The minute that you start acting (e.g. building a physical prototype, sharing a nascent concept with your community), you start getting valuable feedback that will help refine your original idea – and move forward with a more informed perspective.

When our ideas are still in our head, we tend to think big, blue sky concepts. The downside is that such thinking makes the barrier to entry – and action – quite high. To avoid “blue sky paralysis,” pare your idea down to a small, immediately executable concept. Can you trial the idea of a multi-day festival with a smaller performance series? Take an idea for a skyscraper and model it in miniature? Work out the flow of an iPhone app by sketching on paper? Once you’ve road-tested your idea on a small scale, you’ll have loads more insight on how to take it to the next level.