How To Overcome Indecision and Make Clutter Clearing Easier! 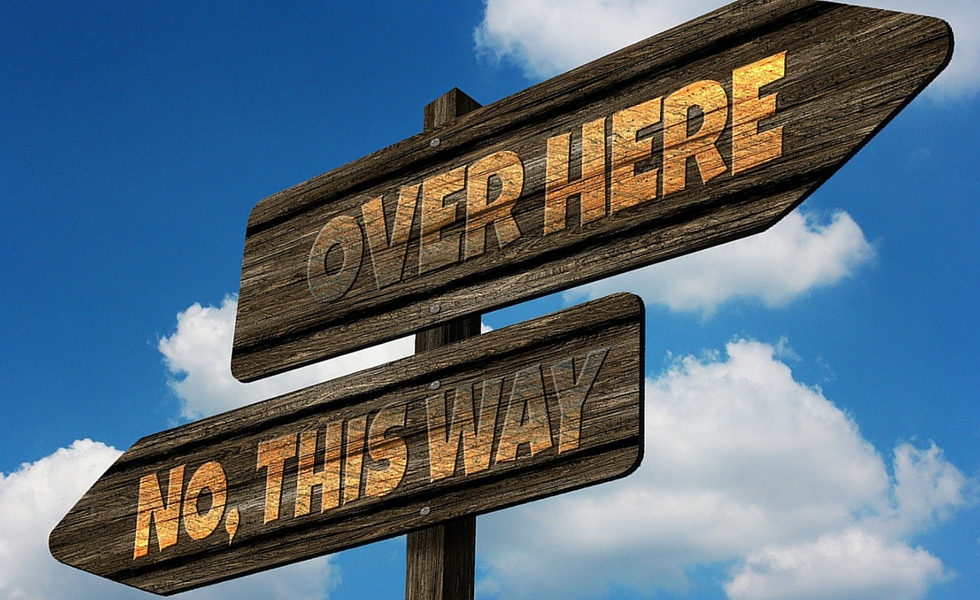 Decision making, especially surrounding clutter clearing, takes loads of energy and can be positively fatiguing.  And so often it ends in indecision because we’re afraid we’ll make the wrong choice. Bertrand Russel nailed it when he said:

Here’s a little trick if you’re stuck in decision making mode that works great: Set a time limit for analyzing choices and then make the decision. Even if that means you have to flip a coin.

Worried it will be the wrong decision? Stop and reframe it. Think of it as a science experiment – at the very least you’ll be one step closer to learning what will work. And that is progress! Which is so much better than staying stuck, right?

In the video I share another idea that will radically reduce decision fatigue, and it’s one you can apply anywhere, not just with decluttering.